Our early years of dating honestly didn’t consist of much national park attendance. I know it’s really sad, but it’s life. We made a lot of excuses, but mostly we both just worked a lot, and Brady was in school, and we were crazy poor. We also didn’t really have a ton of ‘communal’ gear. I had the world’s crappiest tent (we called it the one-hobbit tent, seriously, it was tiny and crappy- nowhere near big enough for the two of us at 5’10 and 6’3), he barely had a sleeping bag, and we just weren’t set up to go camping. Thankfully right around this time was when I started working at REI and started acquiring lots of gear! Anyway, our second national park, Zion, came when we decided to just go for it and get a Groupon deal for a couple of nights at Zion Ponderosa Ranch Resort. It was pretty fun! We got super stuck in the mud in my car when we tried to go stargazing (oops), we went horseback riding, and did a few hikes. Shockingly, though I have been to Zion many times since, this is the only time we’ve been together. As much as I deeply adore Zion, it’s tough for me to go when it’s SO crowded for the majority of the summer. We’d rather go to less crowded parks! But we still love Zion, and we’re excited to go back in September (and FINALLY do Angel’s Landing together… should we take bets on how many times Brady tells me to be careful? hahaha. He’s such a dear)! 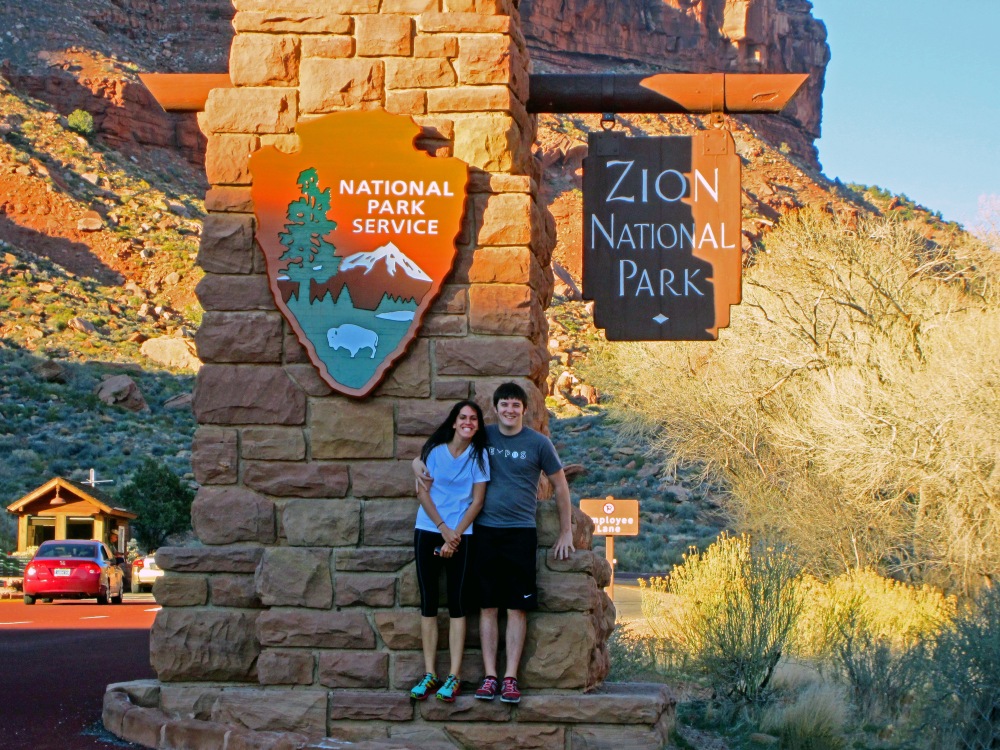 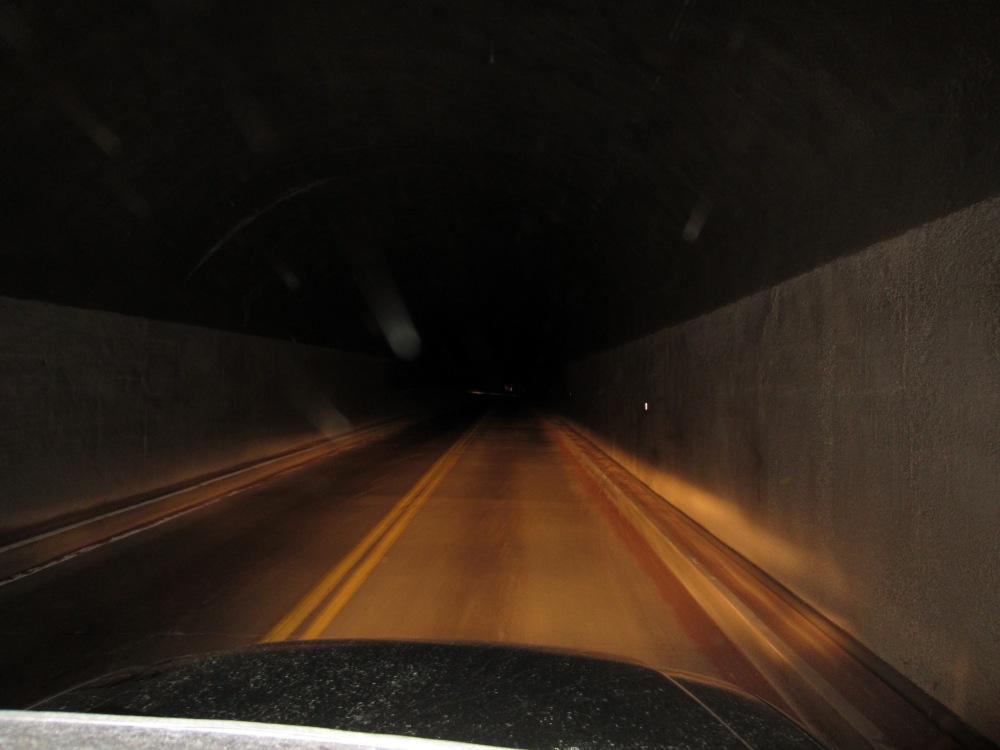 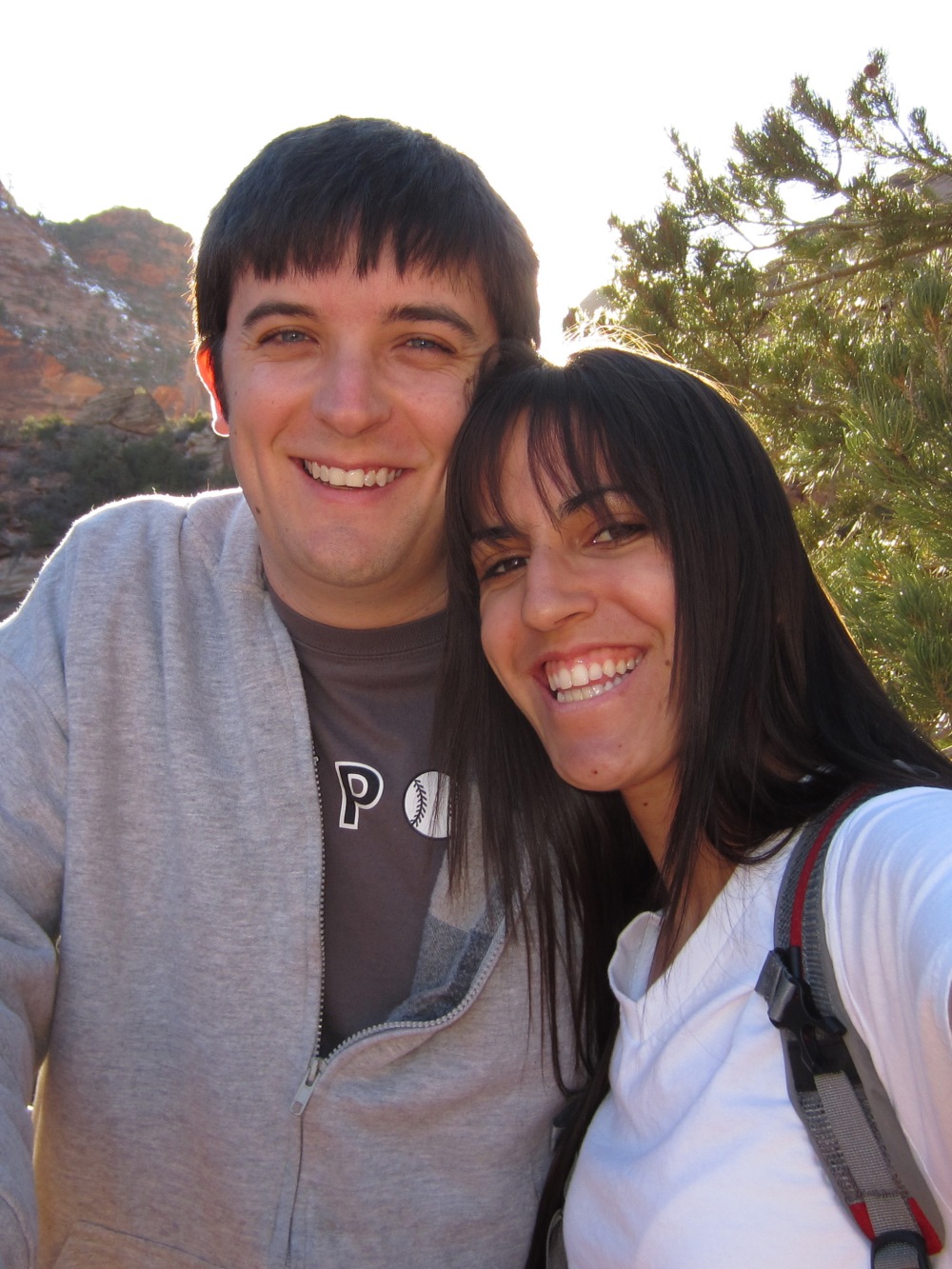 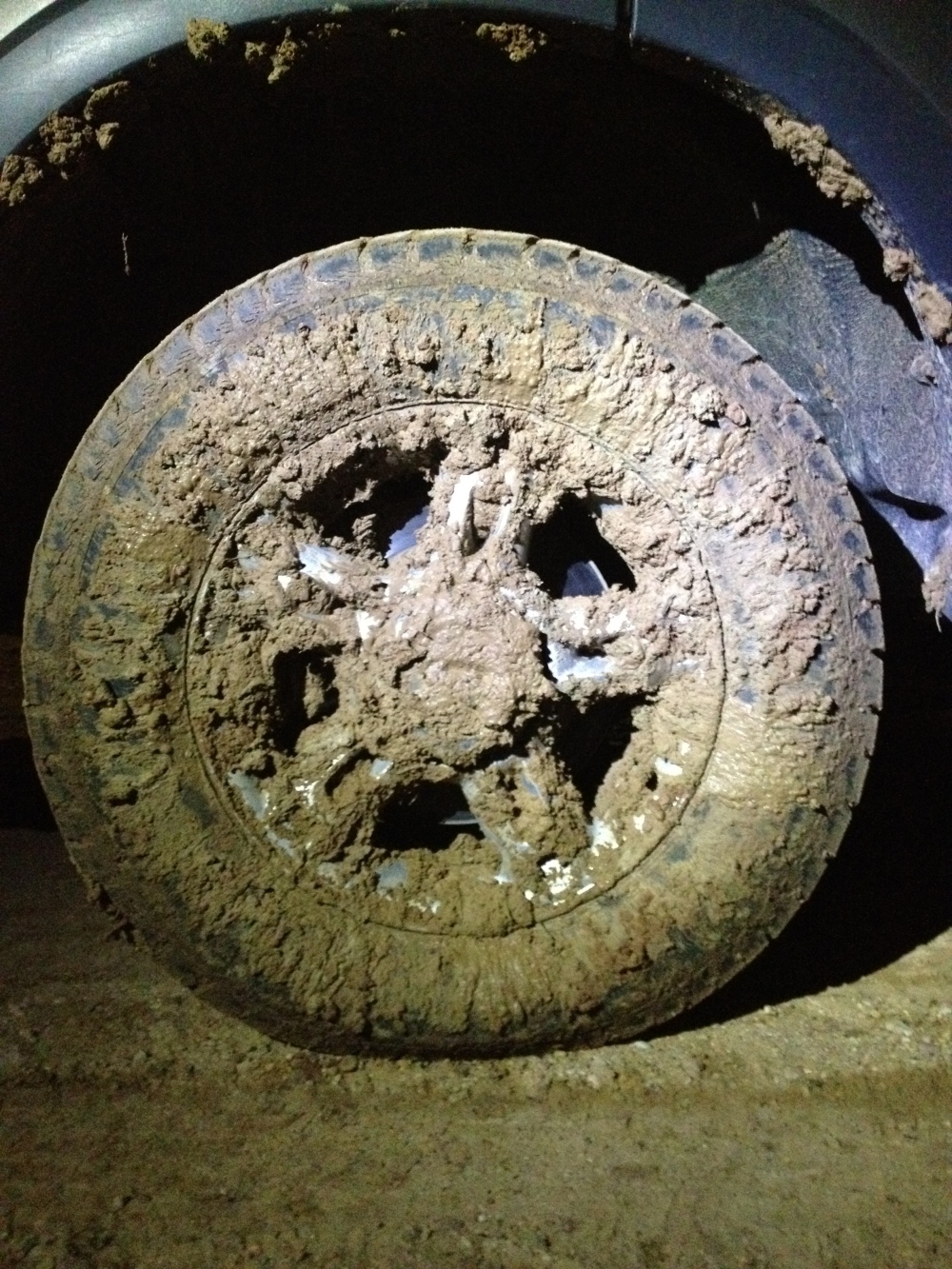 On our last day in the park we decided to do Emerald Pools. I always love going to Zion when the canyon proper is open to private vehicles. The shuttle just irritates me. Yes, I’m definitely a bit of a control freak, but I like to have my own freedom. 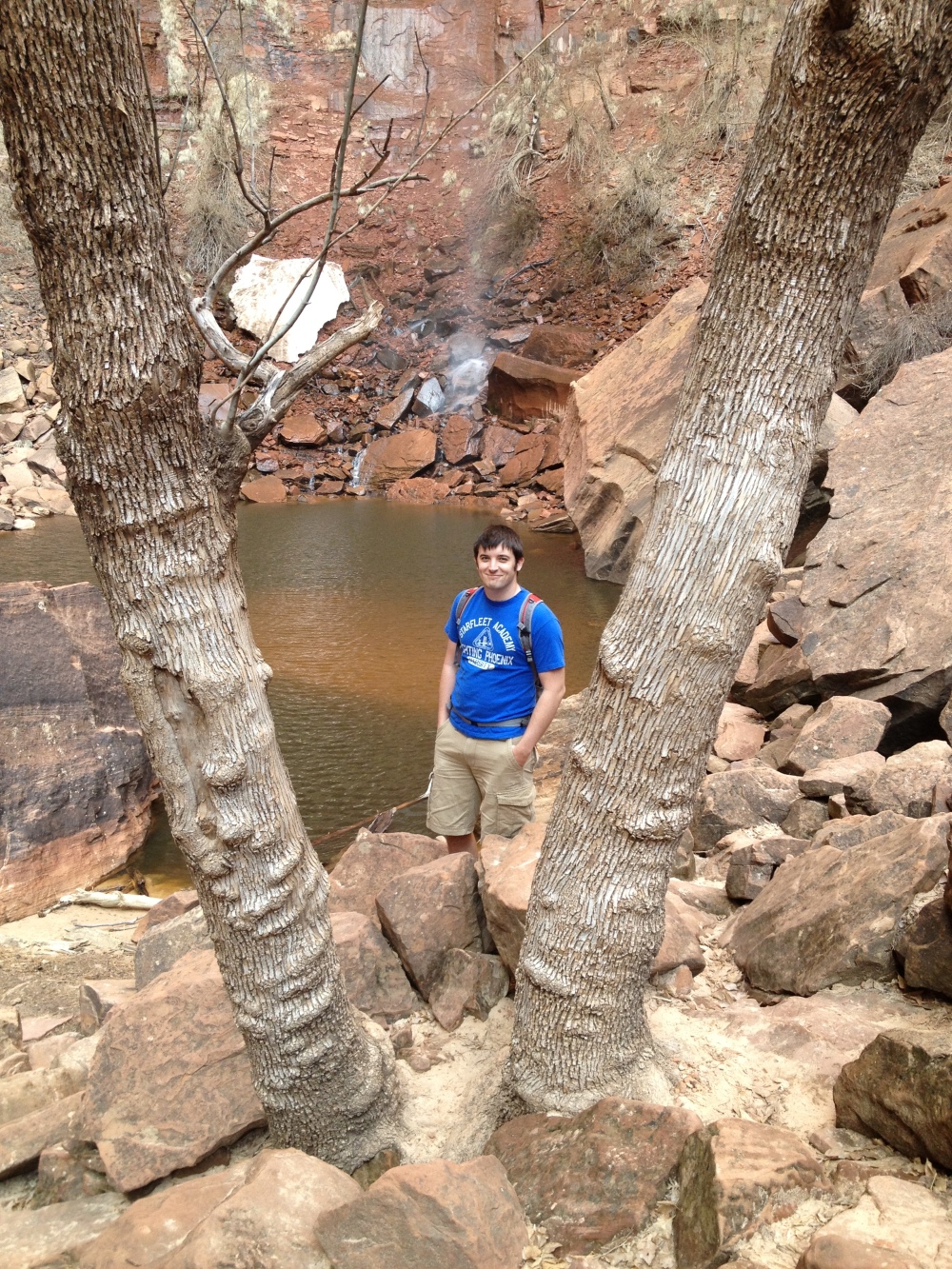 Our Zion National Park “Must Do”:

The Canyon Overlook Trail. Often overlooked (hehe, see what I did there?) due to its very short length (one mile round trip… seriously), this hike is honestly not to be missed. I’ve probably done it over 30 times in my lifetime and it just never gets old. I have never been to Zion and not done this hike, and I intend to keep it that way! The views are incredible without the sheer dropoffs or the strenuous nature of Angel’s Landing, and you get a cool angle on the road winding its way up to the tunnel. Seriously, do this ‘hike.’ You won’t regret it.